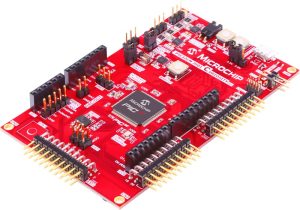 Microchip is to be praised for wrapping ISO 26262 functional safety and ISO/SAE 21434 cybersecurity around the humble but capable Arm Cortex-M0+ core in a microcontroller family, as well as offering it Autosar support. Perhaps the only shadow is that the parts need a companion chip to achieve ISO/SAE 21434 security.

That the U.S. acquisition of Inmarsat – which was first announced in November 2021 – has been given the go-ahead to proceed by the UK government (by the the Secretary of State for Business, Energy and Industrial Strategy (BEIS), Jacob Rees-Mogg).

Samsung S5 is my phone

Is No-Code/Low-Code Always the Answer for Better CX?